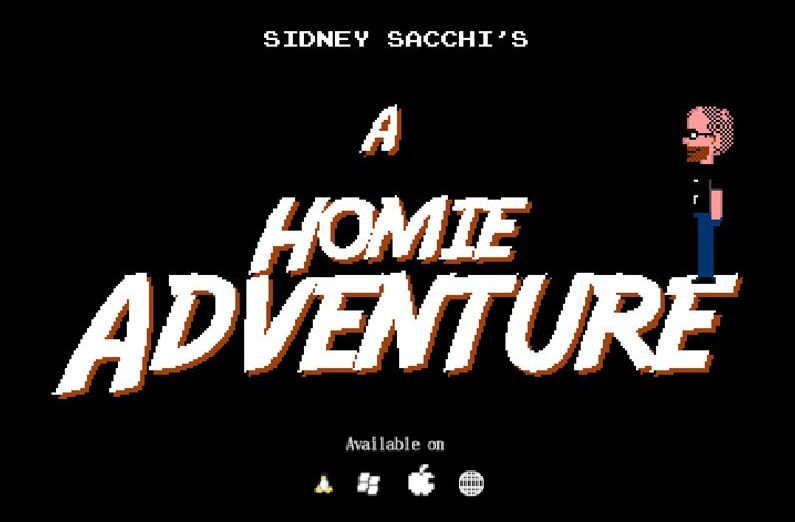 We’re almost there! We’ve changed some ideas and now we’re putting in place! Thanks to my brother @LostTrainDude for coding and dialogues and help in design. 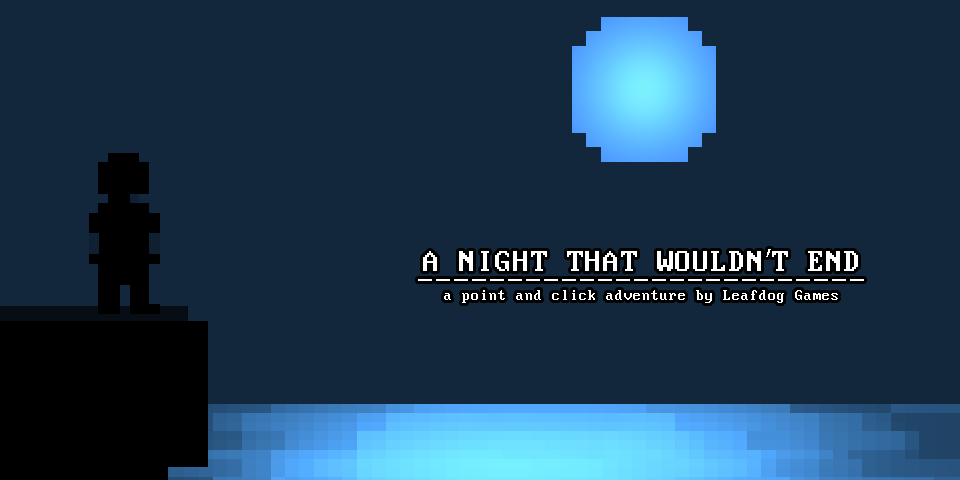 Last month I’ve been helping my brother @LostTrainDude with the Unity port of his point and click adventure game A Night That Wouldn’t End, originally developed with Adventure Game Studio.

The game is now available here!

We used both Unity and the Adventure Creator asset. While he dealt with all the coding, I’ve redesigned some of the graphics, also adding something new.

To do the job, the two of us decided to form a small game development team (waiting for our other brother Dr. Wh to come and join us) under the name Leafdog Games.

So come visit us every once in a while on our website to see how are we doing!

Feel free to give us a warm hello! 🙂
www.leafdoggames.com

These days I’m in lazy learning mode because I’m so newbie in coding, unity and all that stuff. I hope to restart developing soon. I’d like to finish this little game soon!